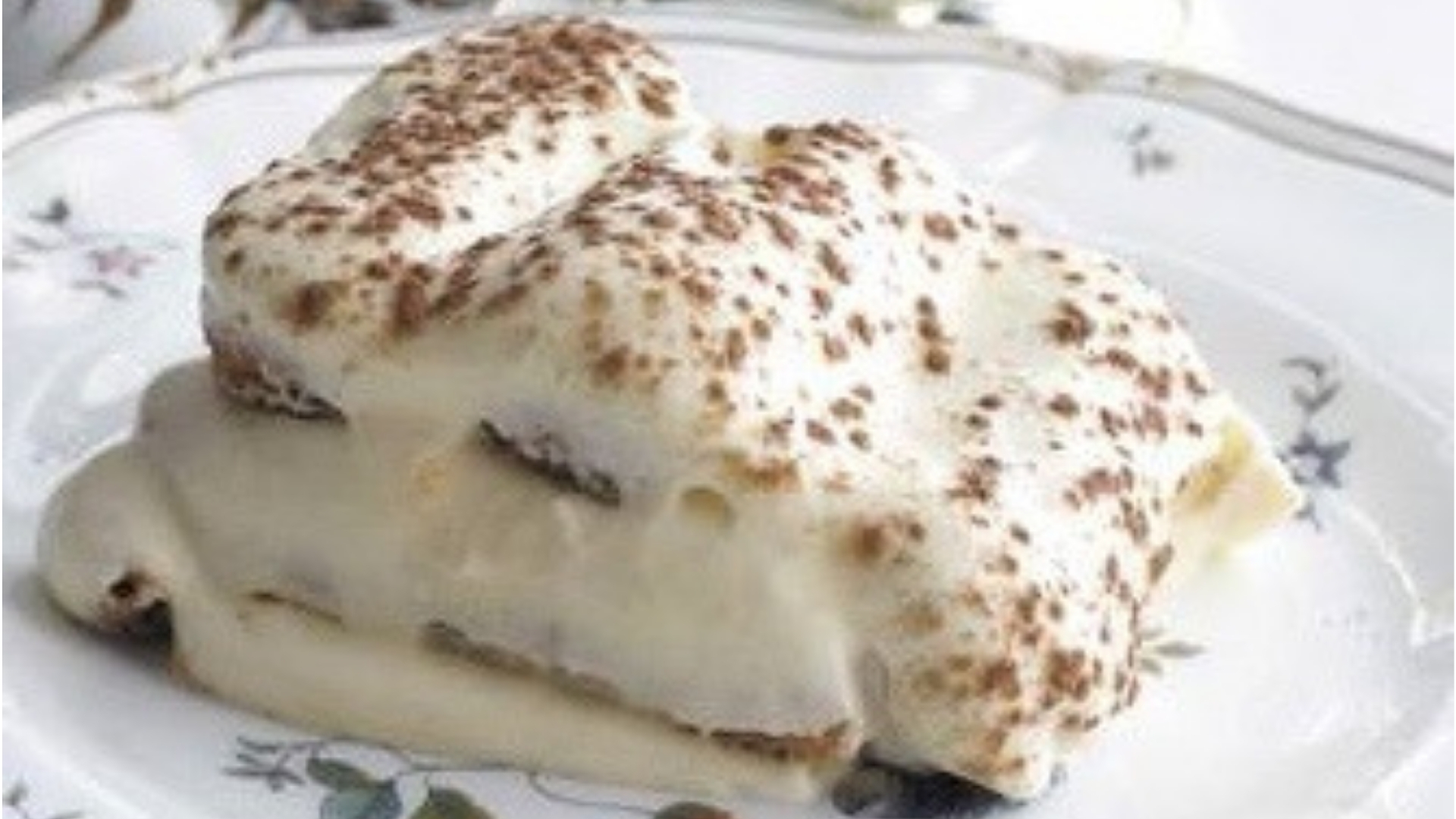 Directions:
In a medium-sized bowl, mix the espresso and brandy together and set aside.

Using the whip attachment of an electric mixer, whip one cup of sugar with the egg yolks on medium speed for about five minutes. The mixture will double in size and become pale yellow in color.

Add the mascarpone cheese and change the whip attachment to the paddle. Mix on medium speed until the cheese is fully incorporated into the mixture; set aside.

In a separate bowl, whip the remaining cup of sugar with the egg whites until medium-firm peaks are formed. (If you don’t have two bowls for your mixer, use a hand-held mixer.) Gently fold the egg whites into the cheese mixture.

In an 8 x 12-inch glass baking dish, spread one layer of the cheese mixture on the bottom.  Dip the lady fingers into the espresso/brandy mixture very quickly (no more than five seconds), and layer them evenly on top of the cheese.

Make another layer of cheese and lady fingers, finishing with one last layer of cheese.  Dust the top generously with cocoa powder and chill for at least 24 hours before serving.

To store:  Cover with plastic wrap and refrigerate for up to 3 or 4 days.

Tip: Soak the ladyfingers just before adding to each layer so that they do not become soggy.