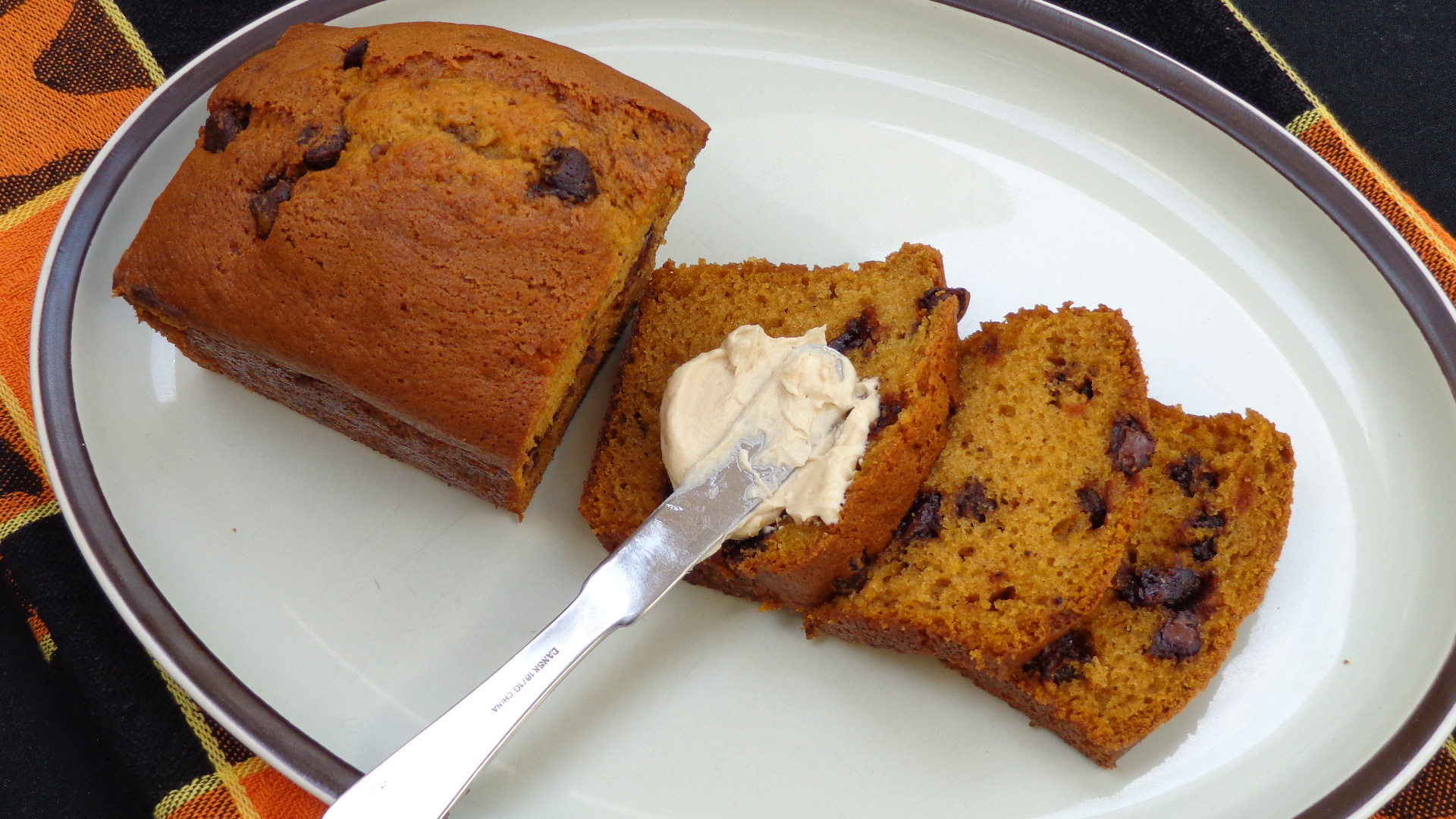 Directions:
Place the maple syrup and cinnamon stick in a medium saucepan over medium-high heat and bring to a boil. If using ground cinnamon, stir in to combine and then don’t stir again.

Once the syrup comes to a boil, use a candy thermometer and continue cooking over medium-high heat until it reaches 240 degrees (soft-ball stage), about 10 to 15 minutes.

Transfer mixture immediately to the bowl of a stand mixer fitted with the paddle attachment. Beat on low and gradually increase the speed as the mixture thickens, until high speed can be used without splatters. Beat for at least 8 to 10 minutes, until the mixture is thick and creamy, and an opaque, pale maple color.

Refrigerate in an airtight container for at least 2 weeks. Best enjoyed at room temperature.